In 2020, COVID-19 presented a challenge for transport-related segments, especially in the transport infrastructure segment, a vital infrastructure fund component. Typically considered very safe assets due to the essential nature of the business, but this has been a vastly different story post-COVID-19. This two-part article will highlight what we have done in the past year to navigate through a difficult and unprecedented period by looking at the available investment universe and our investment strategy pre and post COVID-19. 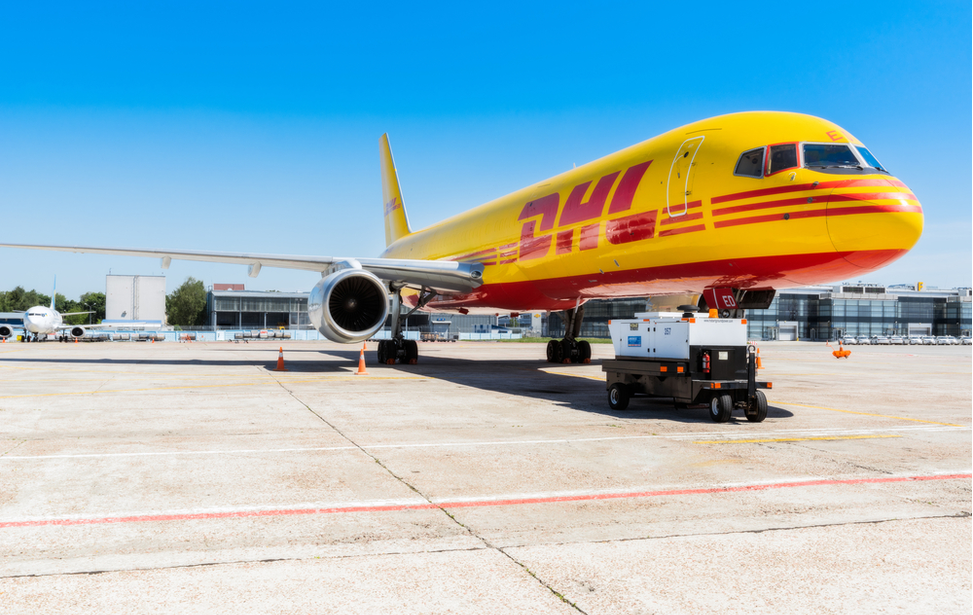 How big is the global listed transportation sector?

The largest ten listed corporations are:

NB *are current holdings in the Global Infra-Energy Fund

Before COVID-19, one of our favourite themes was “Travel” – growing per capita income being the key driver. According to the World Travel and Tourism Council (WTTC), research conducted with Oxford Economics showed that the Travel and Tourism sector experienced 3.5% growth in 2019, outpacing the global economic growth of 2.5% for the ninth consecutive year. Over the previous five years, one in four new jobs were created by this sector. Further, in 2019, Travel & Tourism’s direct, indirect and induced impact accounted for: US$8.9 trillion or 10.3% of the world’s GDP and 330 million jobs, 1 in 10 jobs across the globe.

The portfolio had benefited from this theme by investing in airlines, airports and passenger rails

COVID-19 hit this travel-related segment among the hardest of all industries globally, take the airline industry -The great connectivity shutdown was the industry story in 2020. Neither the 9-11 terrorist attacks and 2007-08 GFC had an impact compared with the decline in global Revenue Passenger Kilometres (RPKs) in 2020. IATA figures show that total demand in 2020 (RPKs) fell 65.9% compared with 2019, by far the sharpest traffic decline in aviation history. The total estimated loss by airlines was $118 billion in 2020, more losses to continue in 2021. ACI (Airports Council International) World expected the airport industry to generate about $172 billion in revenue in 2020, but the COVID-19 crisis impact saw that figure reduced by 65% or $111.8 billion to $60.2 billion. The decline in traffic would result in $104.5 billion of losses by all airports in 2020. 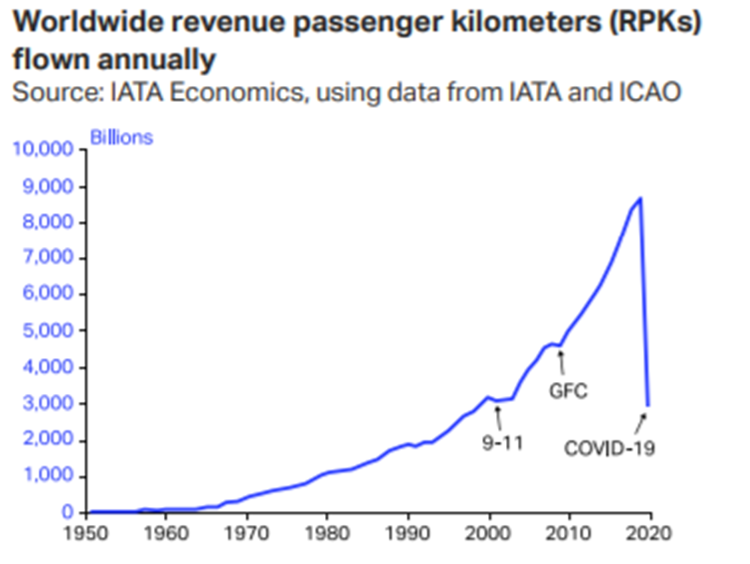 When COVID-19 hit hard in March 2020, we took a very dim view of this segment and quickly sold out of our remaining airlines - Singapore Airline, Japan Airline and Air New Zealand – even though we consider all three among the best-managed airlines in the industry.

While exiting the Air Transport segment completely, in rail, we sold both Japanese passenger rail operators– Kyushu Rail and West Japan Rail but kept our position in Canadian National Railway (second largest rail freight operator in North America) till the end of 2020 when we finally took profit.

COVID-19 forced us to reconsider our strategy given the new operating environment.

Prior to COVID-19, investors had all assumed transport assets such as airports, ports, toll-roads and rail operators were very “safe investments”. But with airports and toll-roads generating fast declining revenues because of COVID-19 yet interests costs and other expenses, including wages, had to be serviced, investors quickly ran for exits- airlines, passenger rail and cruise ships were hit the hardest. These companies had to cut dividends; most have reduced to zeros. Survival became a priority, and they sought government assistance while they still had to service the debt on their balance sheets (among these, only toll-roads had since recovered). A silver lining was the transporting of goods instead of people.

While the bulk of the population stayed home and people could not travel due to travel restriction, one area where activity did not stop and boomed was- e-commerce!

Air Cargo Traffic Boom- Essential and more so after COVID-19- Even though airlines discontinued many of their routes, they have been scrambling to deliver goods!

Air cargo traffic has fallen very little in 2020 because it was essential, unlike passenger traffic. At its lowest point in April, Cargo Tonne Kilometres (CTKs) flown was down by around a quarter. But by September, air cargo volumes had risen to just 8% below the previous year’s figures. Air cargo is, with few exceptions, not a vector for COVID-19. Moreover, it remains essential to sustaining global supply chains and to transporting medical equipment and pharmaceuticals.

The problem with air cargo is a capacity shortage! With thousands of jets grounded after the collapse in passenger numbers, cargo capacity slashed just as the online shopping boom has bolstered demand for air freight. US consumers spent $9 billion on Black Friday alone in late 2020, up 21.5% versus 2019. The rush to e-commerce was straining freight capacity to the limit, and then came Christmas. The capacity shortfall has compounded because large, wide-body jets best suited for carrying cargo in the belly were grounded.

Specialist cargo freighters have taken up the slack. r. Before COVID-19, 50% of cargo volumes would be carried in the holds or belly of passenger aircraft; with passenger plane capacity slashed now, specialist cargo planes took 80-90% of freight in 2020.

Who were the big winners out of this bright spot of Air Cargo Demand?

Three companies dominate this space – FedEx US is the largest with a fleet of over 550 freighters, followed by UPS and DHL (Deutsche Post), each with 280 freighters. Freighters or dedicated cargo planes are being used to their maximum, with an extra 20% of capacity squeezed out by increasing the average number of hours flown and adding new freighters to the fleet.All three companies also have on the ground logistical support from warehouses to delivery vans to the end retail customers.

The robust performance of air cargo relative to passenger traffic benefits these three freight companies is unequal across significant trade routes. The most resilient has been the North Pacific market, where typically 90% of air cargo is carried by dedicated freighters. This market was barely affected in 2020 by the grounding of the passenger fleet. By contrast, Asia’s manufacturing suppliers and assembly plants are typically served by cargo capacity on international passenger flights, and this gap now had to be filled by the same big three while commercial airlines were constrained. The airlines with substantial cargo operations led by Qatar Air and Emirates are stepping up, followed by Cathay Pacific, Korean Airlines and Lufthansa. Some even resort to stripping seats out of passenger planes (such as b-777) and turn them into mini-freighters.

Demand for air cargo from the global supply chain of the manufacturing and services industries has been sustained by V-shaped recoveries that reflect growing business confidence amid strong rebounds in output as economies unlock and return to work. Shipping components and finished goods quickly by air is vital. Even though less than 1% of goods go by aircraft, it accounts for more than a third of trade by value. Expensive items, including electronics, vital IT components, and high-end fashion, are flown rather than shipped, as are perishable foods, pharmaceuticals and medical items such as PPE and medicine. By October, business confidence was back above pre-crisis levels, buoying air cargo demand in economies such as China, the US, and Germany. Then came another challenge but nevertheless more need for freight operators - the shipment of vaccines! While the rest of the travel industry is retrenching their staff, these top freight operators hire more staff.

The above background provided a strong investment case that became the core of our transport segment on a tactical basis while assessing longer-term prospects for other areas. In June 2020, we started investing in UPS of the US and the Deutsche Post of Germany. 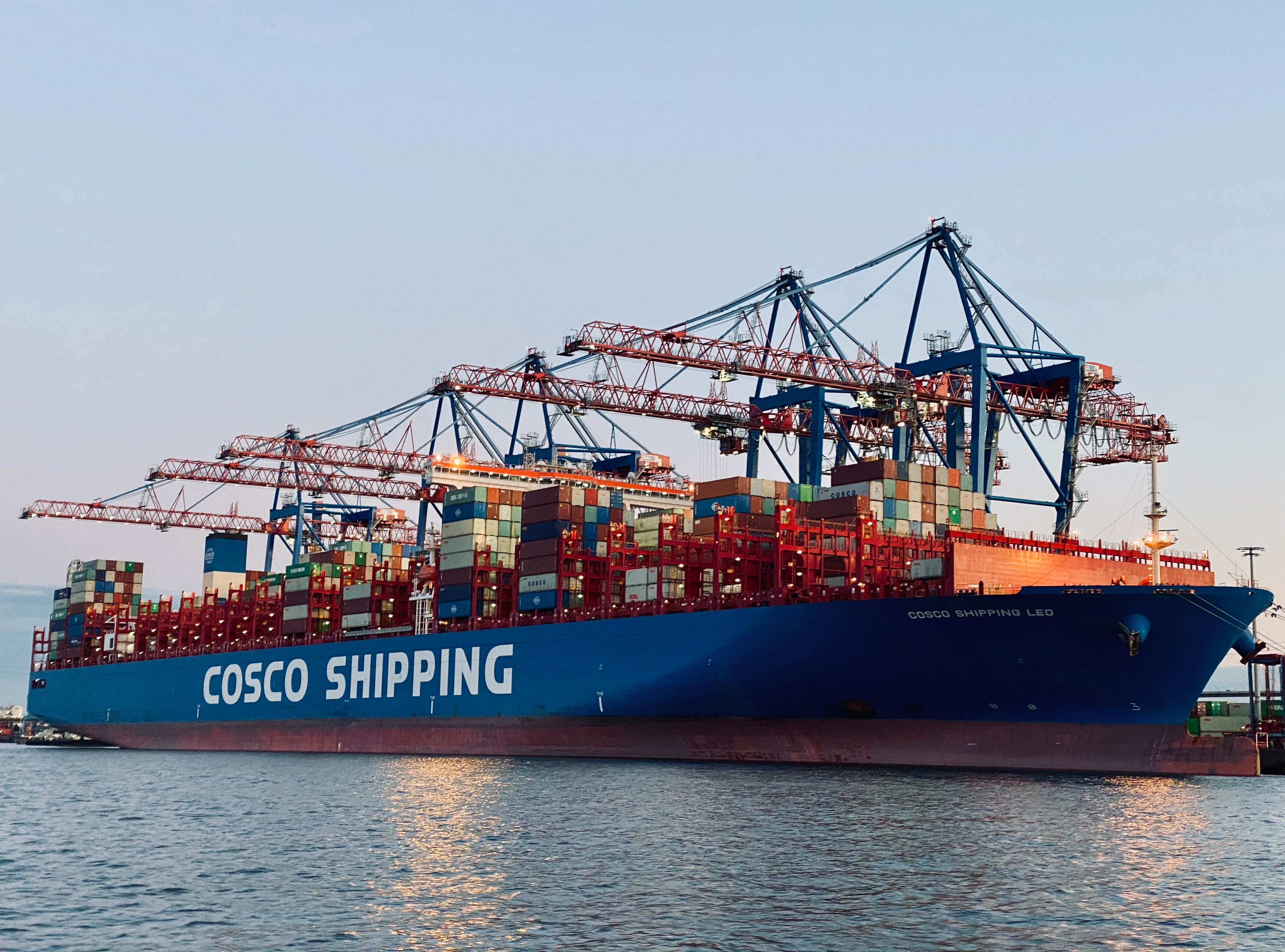 As we watch all segments of the global marine trade flow, mainly via the various freight rates for different types of vessels, we noticed the container freight rates from China/Asia to both Europe and the US had seen a steady then accelerating increase by Nov 2020 – a result similar to air cargo mentioned above. In particular, American and Western European consumers continued their shopping spree of Chinese goods (hence despite Trump’s trade war and imposition of tariffs – the US trade deficit with China grew as a result)

For the 12 months through March 2021, global container rates nearly doubled, from an average of $1,377 per 40-foot container to $4,045. The route with the most significant year-over-year increases was China/East Asia to North Europe. The cost to ship a single container from Shanghai to Rotterdam rose an astonishing 418%, according to Freightos data. 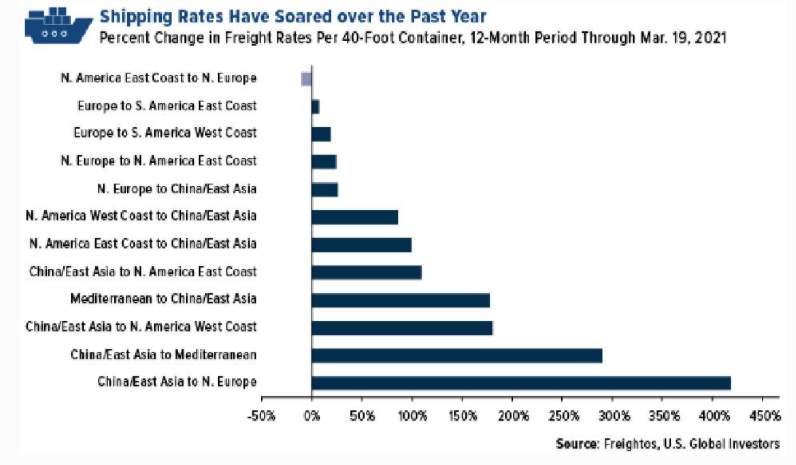 Both the above chart and the next one demonstrates how freight rates have skyrocketed!

Other factors that compounded the supply-demand imbalances included:

Further supporting the fundamentals of the Container Shipping market:

What benefits the container shipping companies would ultimately flow on to the Port Operators, which will be more defensive when the freight rates cool off or stabilise.

Ports are vital infrastructure linked to the transportation of goods by sea and should benefit from the trend discussed above. There are several charges that ports levy to raise revenue. These include vessel servicing and facilities fees, cargo services and facility fees, and charging for vessel servicing and facilities, cargo services and facilities, and leasing land for commercial and industrial activities.As stated in China Cosco Port’s latest update, overseas volumes rebounded as economies reopen. Its overseas ports’ throughput grew strongly by 10.4% YoY in March, compared with the 2.2% YoY decline in February and 2.0% YoY decline in January. The rebound in volume was across all its ports, mainly driven by the strong growth at its Piraeus Greece, Suez Canal, Kumport Turkey, Zeebrugge Belgian and Euromax Netherland

Together, all the above factors make a strong investment case for investing in both Container Shipping Companies and Port Operators. In November 2020, we made a simultaneous investment in:

In early February, we locked in 96% profit on Hapaq-Lloydas we believed the stock was overbought and redeployed the proceed to the most diversified shipping company – Nippon Yusen Kaisha or NYK of Japan (which operates all types of vessels and with an air cargo division as well). We also invested in Qingdao Port China –the largest listed port operator, and Qingdao is the fifth largest port in China.

RC Global Infra-Energy Fund - Our Holdings in the Transport Segment account for 10.5% of the portfolio

As with other industries and stocks we invest in – the balance sheet is our No 1 priority. The above companies have an average Net Debt/EBITDA ratio of 2.6 with an average Free Cash Flow Yield of 5%.

By investing in the broader transportation segment focusing on transporting goods versus people, we could find excellent investment opportunities post COVID-19. At the same time, we could add our positions back into the transport infrastructure as we become more comfortable with the recovery process, and this is still an ongoing process as the transport of people remains uncertain until we return to pre-COVID-19 conditions. 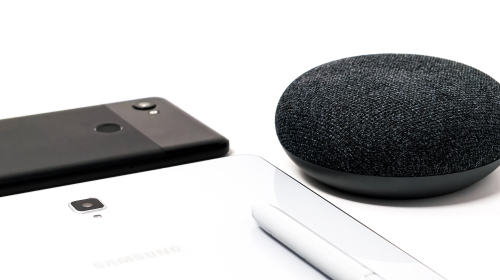 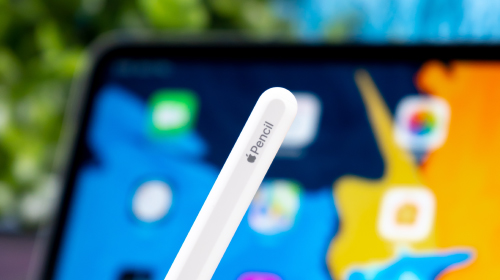 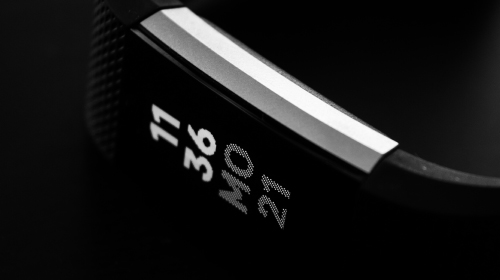 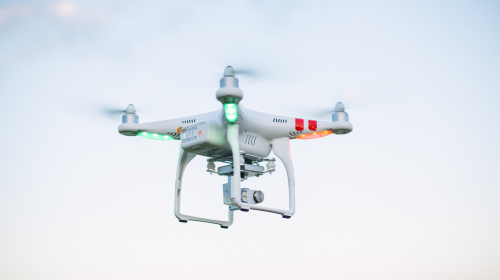